Single gene mutations are increasingly being used as clinical guidance to enable an optimal predictive of anti-cancer therapies, e.x correlated with DNA repair pathways. MNM Bioscience company explores the universe of cancer genomes that could be scanned by algorithms providing opportunities to interpret signatures of gene mutations, expression, translocations, and more.

Driven by AI high-throughput screening for genomic features provides a strategy for identifying relevant tumor subtypes and biomarkers that can assist in applying clinical guidelines and defining interdependencies.
The confirmation of this approach is describing the state of the DNA repair machinery of a cancer cell; they may be able to serve as a drug sensitivity marker. This was suggested recently for the signature SBS3, correlated with pathogenic variants in BRCA1/2 genes. SBS3 is whitely in ovarian and breast cancers, but it occurs in other cancers, suggesting potential for multi-direction use of drugs that target HR-deficient cells, such as PARP inhibitors. In this case, genomics-based predictors that draw on mutational signatures of HR deficiency have been developed.
Properly it is also the purpose of our work and helps patients be benefited from scientific discoveries.
In order to get acquainted with more tests of how mutational signatures could be useful markers of other drug sensitivity, we recommend this paper with a global analysis of various drug screening and genetic screening data sets, derived from cancer cell line panels.

Our mission is to provide the right therapy for every cancer patient. This is done with the use of artificial intelligence. 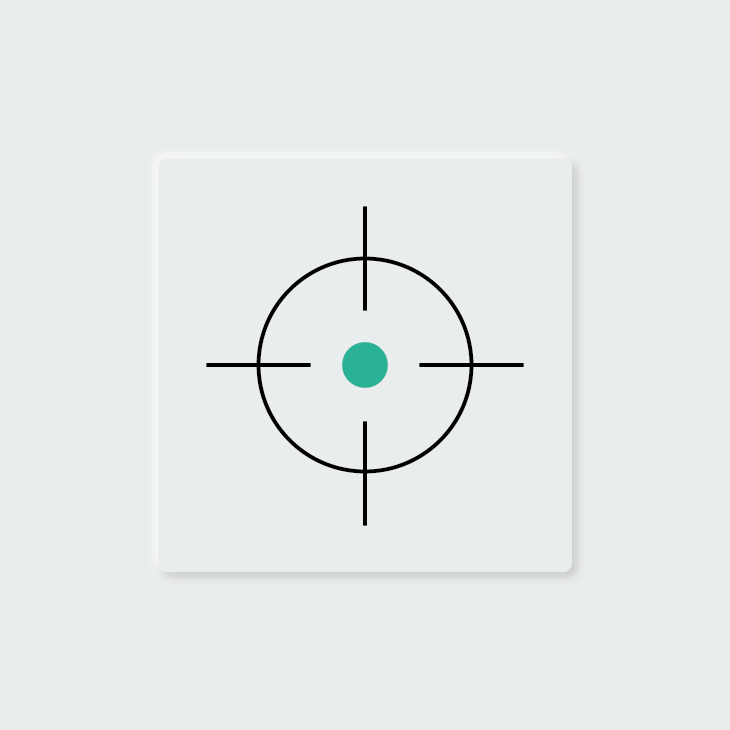 Random Similarity Forest is a machine learning algorithm capable of handling datasets with features of arbitrary data types while retaining each feature’s characteristic. 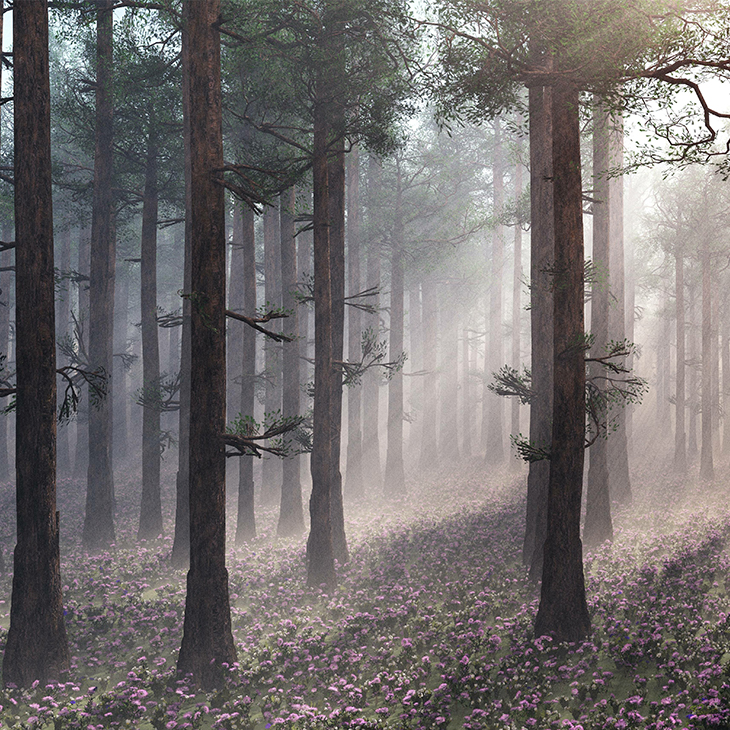 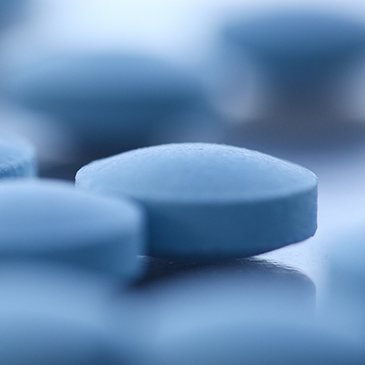 The discovery of genomic and epigenetic changes in individual cancers has led to many medical innovations and therapeutic successes in oncology. 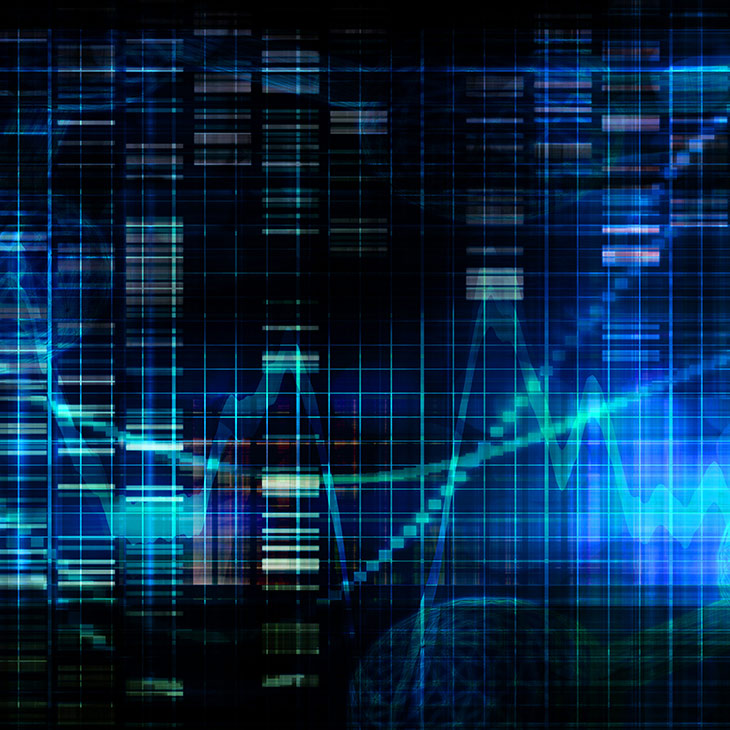